A six year-old 130 employee B2C client was preparing to seek a Series D round. Existing investors and advisors noted that operational technology costs seemed excessive and there seemed to be numerous customer service and sales up-time problems. The CFO started the hunt for a VP of IT to find and solve the business technology expense and up-time issues. His problem was he didn’t know how to find a qualified person. In a inciteful move, he reached out to those same investors and asked if they could help.

One of them suggested he contact vCIO to ensure there were well defined expectations of the new role and help vet applicants. We set up a 60 minute meeting. In the first 30 minutes we were able to determine that the company did not need a VP level technology person. What the company required was a discovery audit of existing systems, solutions to problems, and implementation of those solutions.

An initial discovery was performed the first week. We were able to narrow the biggest pain points to four areas.

The next two weeks were spent in discovery where we did high-level documentation of existing technologies, how each were used, and who used them. We used this information to determine our first efforts. .

The next three months constituted implementation and training on new systems and process. How did we solve? 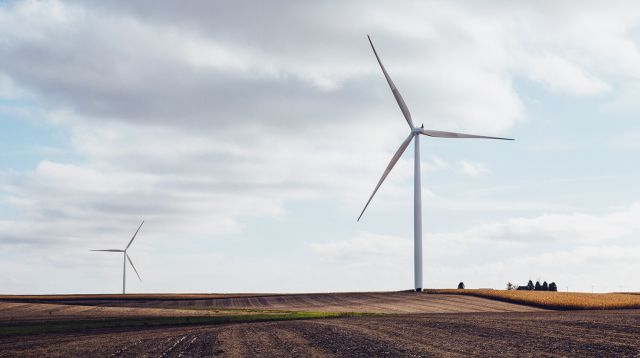 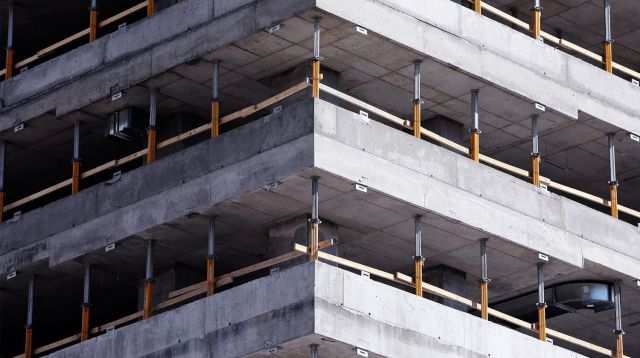 As often happens in a start-up, anyone who knew how to plug-in a device had added network equipment. The higher-end network equipment was installed and configured by a recent graduate who was well intentioned but not experienced in the intricacies of networks. The big steps we took included:

Fully utilized existing telecom: We found that one of the existing internet connections was not connected to anything. We brought into the network and added it for load-balancing and failover.

As growth was occurring, each department was purchasing storage as they wanted. Each also thought their choice was being utilized by the entire company. That led to multiple storage providers and licensing for everyone at the company. After several user interviews, we found Google Drive was heavily used and already included in the company’s G-Suite purchase. It took a couple months but we consolidated everyone to Google Drive with only a few individual accounts remaining on other systems to solve for specific needs.

The AWS environment contained development, QA, and production systems. Speed of development was priority so cost containment was not often considered. New AWS services were spun up and down as needed and the CFO only saw a growing monthly invoice on the company credit card. We sat with accounting and development to set out a tagging system that allowed the CFO so see AWS costs each month categorized by what mattered to the CFO and investors. If you’re interested in something similar, check out the AWS Tagging Strategies page for details.

While growth is great, it can have unexpected consequences. Earlier in the year, an increase in customer growth and the failure of an outsourced call center led the company bring sales and customer service in-house. The problem? Six months later there weren’t enough desks available and many of the developers were already working remote. An immediate and costly move was in the horizon.

How can we help you?

Your vCIO is part-time executive addition that provides strategy and implementation through a holistic view of your organization.